Antiques for Everyone Fair, at the NEC

Fox House Fine Art will be exhibiting at the National Exhibition Centre at Birimingham.

Some new stock to be exhibited at the NEC from 1st - 4th December includes this stunning study of a sheep drover with his chestnut cob pony, apparently stopping to have one of his flock attended to, A Collie dog looks on patiently. The unusual colouring of the pony suggests that the equine was a particular individual, and similar ponies can still be seen today, categorised as Welsh ponies from Section C of the stud book. 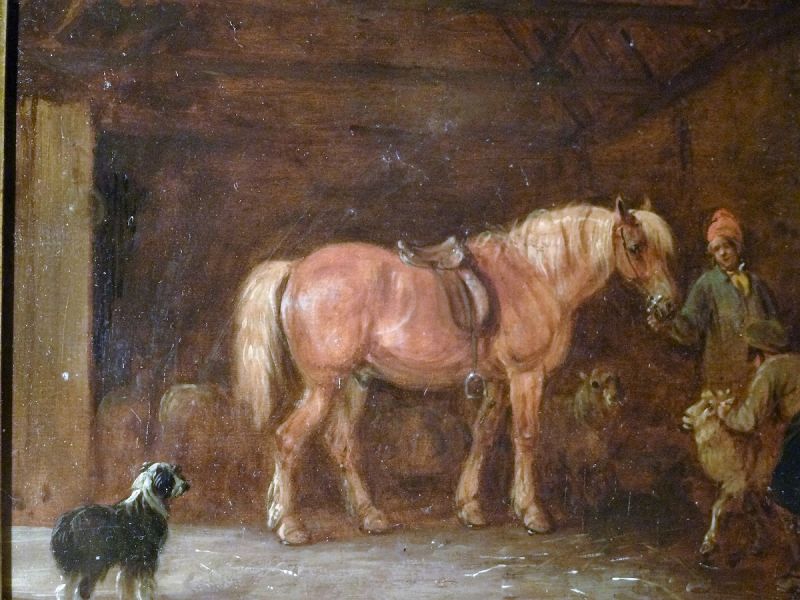 Bristow, known as the 'Little Master' often painted scenes of the working lives of the drovers who travelled the country with their animals. He lived near Windsor and the outline of the castle can often he made out in the background.  His work can he seen in public collections, including several examples at Anglesey Abbey (National Trust) Cambridgeshire.