The Legacy of George Stubbs

The idea of painting and observing nature became popular in the 18th century.  What began as a way of recording the precious beasts of the landed classes gradually became something more, as society folk chose to include their animals in portraits.  In Victorian England artists continued to paint animals, but the print buying public wanted more, they preferred their prints to tell a strory, or have a moral.

By the beginning of the 20th century artists were experimenting with many new movements, but in England, particularly in the provinces, there was still a desire to paint simply what was observed.  Winifred Austen's etchings of British birds and mammals continue the legacy of Stubbs.  Their beauty is in a scientifically accurate observation.  Her appreciation of the subject matter is inherant in the results. 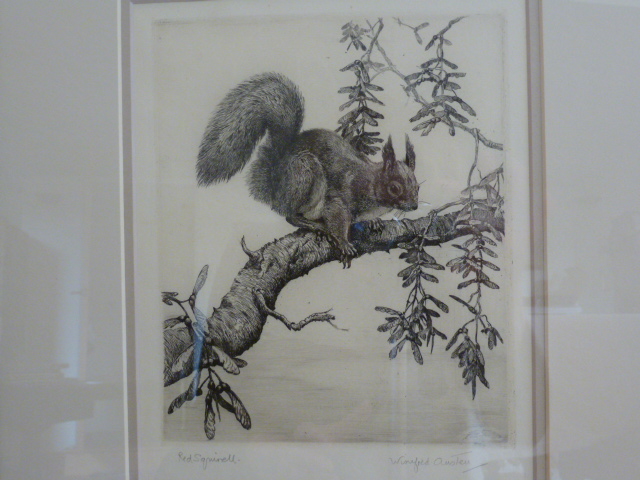 From the early 20th century a select number of women artists began to make an impact in the milieu of animal painting. The English aristocracy's passion for field sports, and their devotion to the ani...